Waiting by the mailbox… 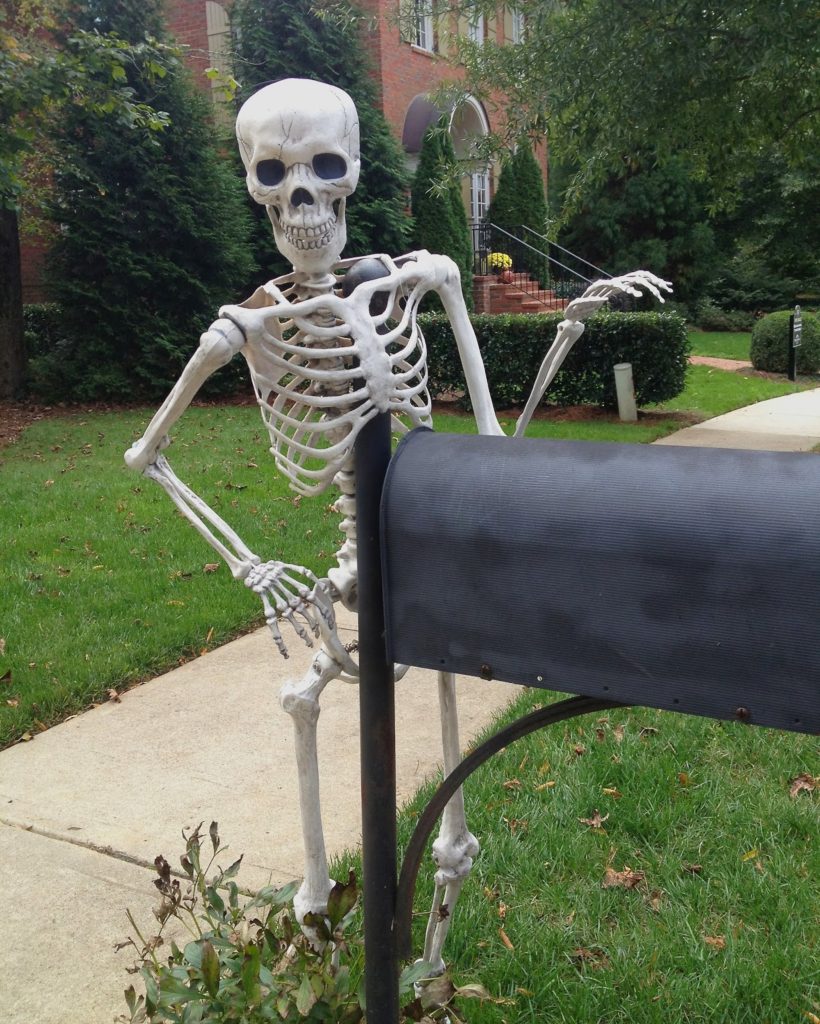 By: Ann Miller (who didn’t actually turn into a skeleton while waiting at the mailbox, but it was touch and go there for a bit…)

The Top Ten Reasons I Believe Josh Has Not Written Home…

1. He has forgotten where home is. Maple Grove, MN is just a distant memory, along with any recollection of school, sports, neighborhood friends, and bedroom trophy cases.

2. There is a letter thief at the Herzl Office. His letters home have been so intriguing that Gary and Drea have stolen them and submitted them for publishing to the New York Times Editorial section. I will start reading those letters only if I subscribe to this world-class newspaper establishment.

3. His stationary was eaten by his ozo, who has a weird food craving for stamps and paper. If I really want to know what’s going on, I should check the hak toilet for any remnants of news.

4. There is a strike at the Webster post office. They did not get the news regarding minimum wage requirements, and are now picketing frantically in the streets, stopping at the DQ for periodic ice cream refreshments and to read all of Josh Miller’s correspondence home.

5. Josh is now teaching a letter writing chug, sharing the art of the perfect letter home to other campers who write home more frequently. He simply doesn’t have the time to practice his own teachings with so many eager students in his path.

6. He has forgotten he has any family…often a glimpse of his sister at camp brings back an eerie feeling of family, but then it quickly goes away replaced by thoughts of his new mother Dawn Lindberg and new father, Dave Weller, the head cook in the kitchen.

7. He has been stuck in the radio chug for 9 days doing broadcasting of national sports. His broadcasts have been picked up by CNN, Sports Center and Howard Stern for the fascinating color they provide to the entire sports community.

8. His pen ran out of ink. There are no other pens available. Herzl needed to cut the budget somehow to provide more camp scholarships, so pens had to go.

9. He had a massive case of diarrhea…and again, with all the cost cutting…no toilet paper, so the letters, while a little itchy came in handy for something.

10. He’s having the time of his life at Herzl and simply cannot be bothered to share any details around that experience. He’s thrilled his parents are understanding enough to know the quantity of letters negatively correlates to the amount of fun he is having.

So there you have it…finally an explanation of the lack of any confirmation that Josh exists in this world…good thing we now have 10 perfectly good explanations!