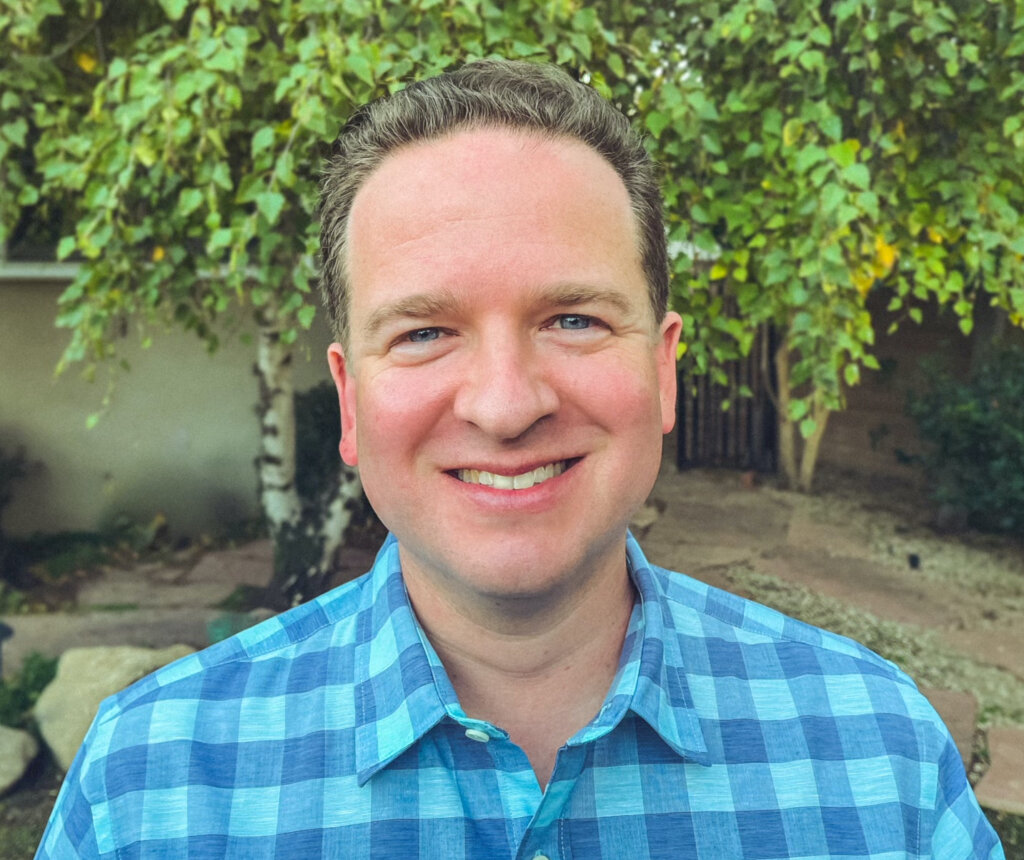 Following a thorough and inclusive search process, we are excited to share that Josh Levine has been selected to serve as Herzl Camp’s next Executive Director! Josh will be joining the team mid-January. Stay tuned for opportunities to meet Josh and share your hopes for Herzl Camp’s future.

Like many Jewish leaders, Josh Levine’s roots are in Jewish camp. Josh discovered his passion for Judaism, Israel, and the Jewish community while growing up at his local JCC and attending various camps, eventually finding himself at Camp Alonim where he was a camper, CIT, and longtime summer staff member. After graduating from Brown University and UC Berkeley Law School, Josh clerked for the U.S. Court of Appeals in Detroit and the U.S. District Court in Boston, and worked as a litigator at Skadden Arps. While the work in the legal profession was fulfilling, an opening at Camp Alonim brought Josh back to Jewish education in 2010, ready to put his talents to work growing future leaders.

“I love empowering young people to lead, stretch, learn, and grow,” says Josh. “Camp has a unique ability to enrich lives and build community. Counselors and activity leaders, many of whom were campers not long ago, become unforgettable role models as they care for and inspire the next generation — all in a creative and embracing Jewish setting. This ‘l’dor v’dor’ dynamic is one reason camp is so good at helping people become the best versions of themselves, and why ‘camp people’ show up for one another and for the greater community for life.”

During his years at Camp Alonim, Josh was selected for several prestigious programs including the Wexner Foundation Field Fellowship and the Foundation for Jewish Camp’s Executive Leadership Institute. Additionally, Josh deepened his Judaic and Israeli knowledge in the JCC Association’s Lekhu Lakhem Fellowship and his creative programming skills with M²: The Institute for Experiential Jewish Education.

Like all independent, pluralistic Jewish camps, Camp Alonim and Herzl Camp share many opportunities and challenges. On top of that, Herzl and Alonim also share a unique bit of history: Harry and Rose Rosenthal founded Herzl Camp after their daughter’s experience at a Jewish camp out East … that camp was Brandeis Camp, which later opened a West Coast camp called Camp Alonim! It’s literally Jewish geography in action!

“I’ve been an admirer of Herzl Camp for a long time,” says Josh, “and I’m thrilled and honored to be its next Executive Director.” Josh will be joining Herzl Camp in January. Look for your invitation for virtual and in-person gatherings throughout the winter and spring months as we welcome Josh to the Herzl Family!