From the Camp Clipboard: Camp Through the Lens of Parshat Balak 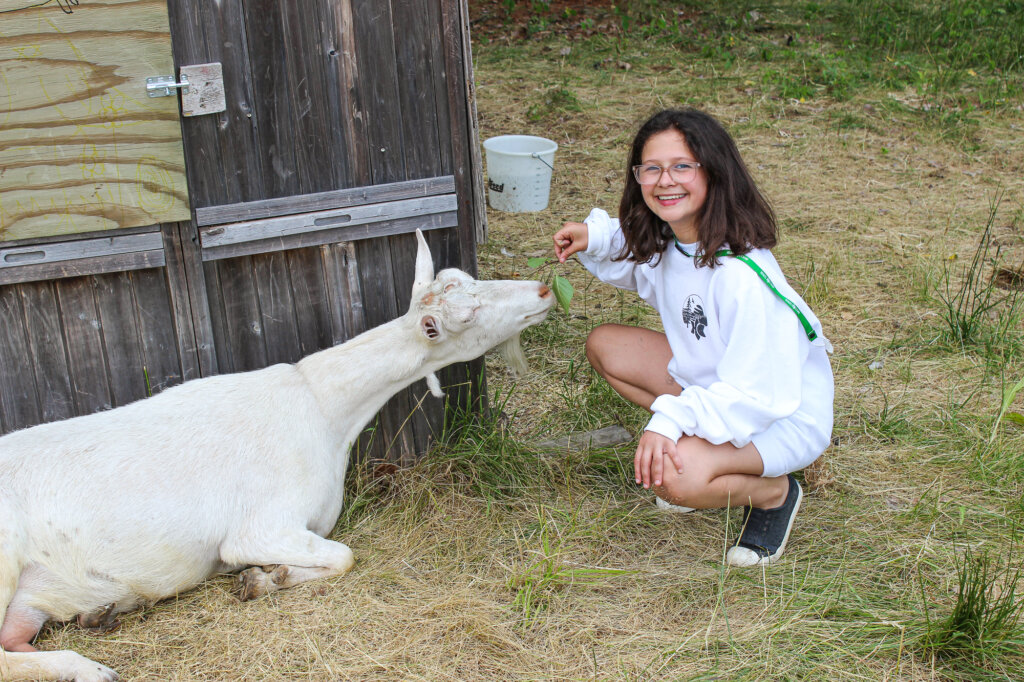 I cannot believe it is already our second Shabbat of the session! So many amazing things have already happened, and so many more will happen over the course of the rest of the session.

This week’s Parsha is an absolute camp classic- Parshat Balak. In this week’s parsha, Balak, a Moabite King, fears the Israelites are becoming too numerous and strong. Out of his immense fear he summons a local prophet named Baalam to curse the Israelites. Over the course of Baalam’s journey an angel of God blocks the path of Baalam and his donkey three times. Eventually, Baalam realizes it is God blocking the path, and he determines that instead of cursing the Israelites, he will use the words God puts in his mouth to bless the Israelites instead.

This Parsha is bizarre. It makes little sense. It is totally out of place in the narrative of the Torah. The story tells about a foreign prophet speaking with the God of the Isrealites. Parshat Balak is so out of place, and in your face, that every memory I have of a Torah portion ever being read/learned/discussed while at camp is of Parshat Balak.

Parshat Balak is the perfect camp Parsha. Like Balak, camp is bizarre. Like Balak, camp makes little sense to most outsiders. Camp is out of place, it is a disruption from the daily life of our campers and staff. At camp, we have the opportunity to speak with those we may otherwise not. Our campers create meaningful relationships with staff members they otherwise may never get to meet. Our staff members create meaningful relationships with staff that they were never in a cabin with, or that they never went to camp with before.

At camp, we don’t talk to donkeys. We definitely talk to goats, chickens and dogs (but I am not aware of any occurrences where any of the animals have talked back). While Parshat Balak is so jarring for being out of place, camp is so jarring because all the bizarre occurrences are in place. Camp is a place for the weird, the wacky, the strange. It is a community that is fostered to support people trying something new that might look or feel weird.

In Parshat Balak, God changes the curses that Baalam attempted to make on the Israelites into blessings. At Herzl Camp, we create an environment where things that may be a “curse” in the outside world, are seen as everyday blessings in our k’hila k’dosha, our holy community.