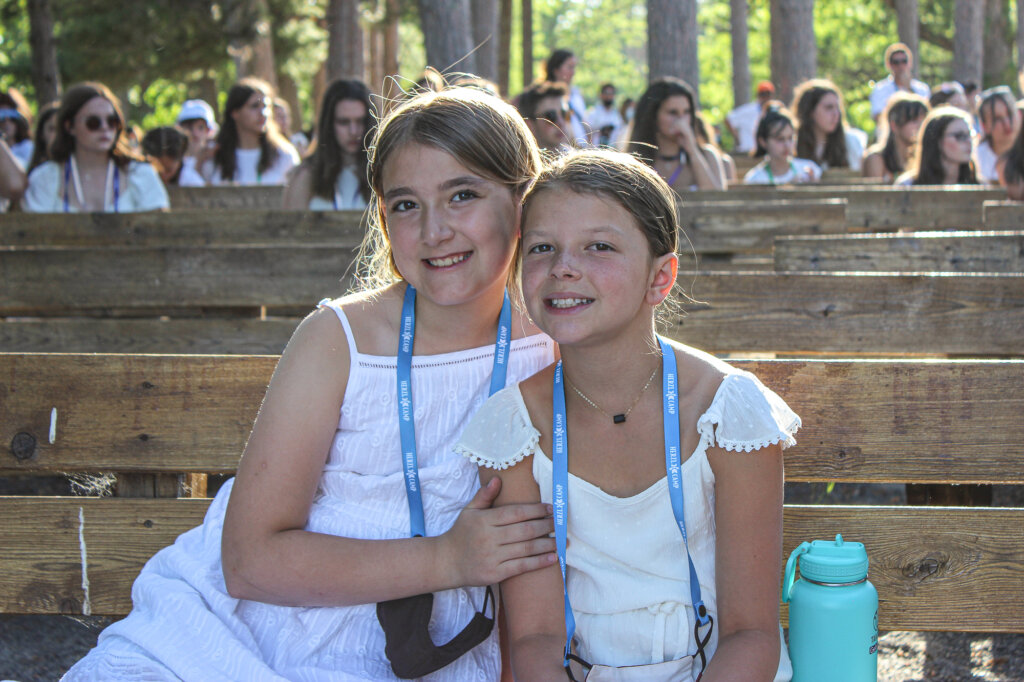 We are halfway through our summer. Session Aleph has come and gone. We are anxiously waiting to welcome our session Bet campers home on Monday! We have heard from parents near and far about the fun their campers had, the friends their campers made, and their excitement to return again next summer. We are so eager for the fun, friends and excitement our session Bet campers will begin soon.

Session Aleph was filled with successes and learning opportunities. One of the programs I am most proud of occurred during the last Z’man Kodesh of the summer for Kadimah and Yabonim. Our campers were split up into groups by cabin, and were given a different political party in Israel to represent. Our campers then learned about their party’s views on the separation of religion and state, and presented them to the rest of the group. The entire k’vutzah then voted based on their party,  if buses should be allowed to run on Shabbat in Israel. After counting the votes, the campers and staff then voted based on their personal opinion.

Part of Herzl Camp’s mission is to “embrace the people, the land, and the story of Israel.”

During session Bet I hope we can replicate the success of this program each week. We will be dedicating Zman Kodesh every Tuesday to Israel education. My goal is that each program pushes our campers to continue developing their relationship fully with Israel, its people, its land, and its story.