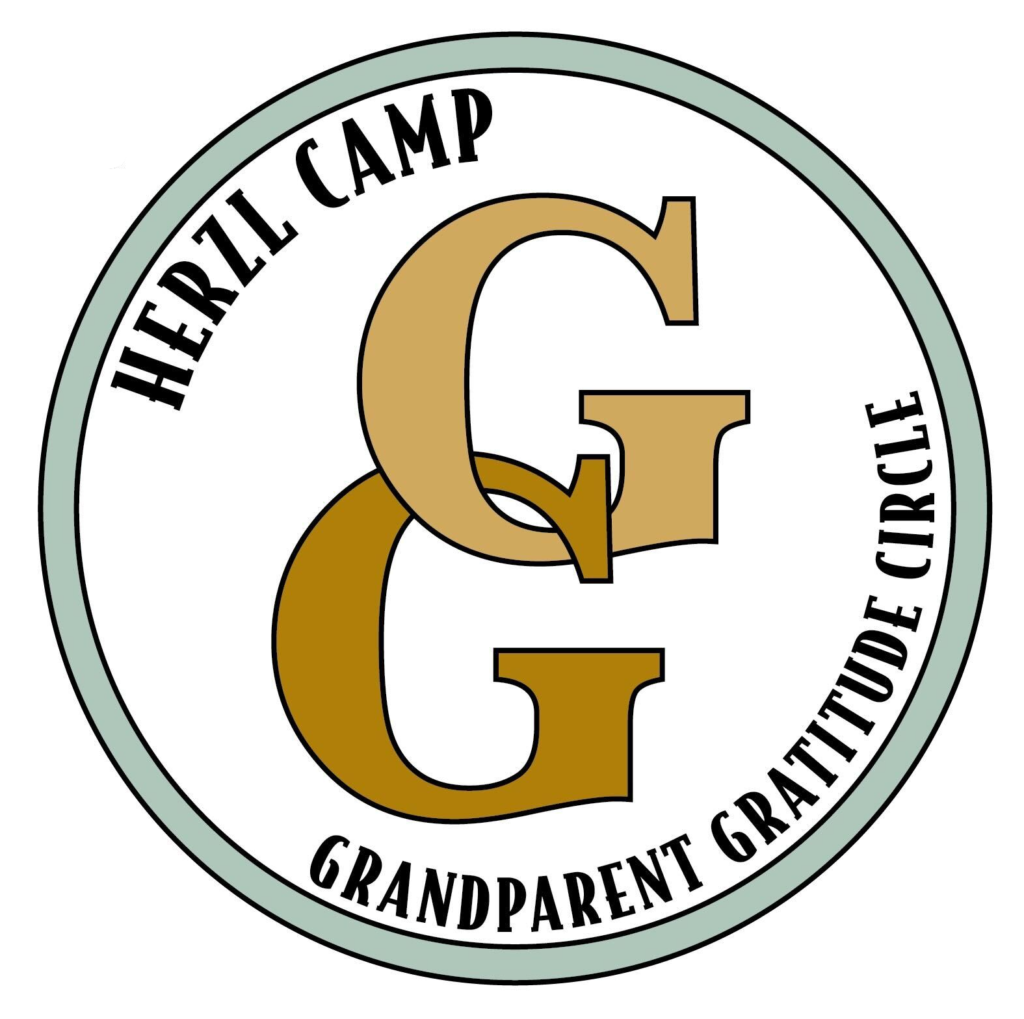 We are delighted to announce the creation of the Grandparents Gratitude Circle! The idea was sparked while listening to our kids at a family dinner. They were telling Herzl Camp stories to their kids (four of them under the age of 5).

Quickly we realized that Herzl is just as important to us now as it was when our kids were growing up. I did not go to Herzl but Arthur did. We both knew very early on that we wanted our children (Johanna & Jacob) to attend Herzl Camp. Over the years I learned the songs and schtick to the point that I felt I did attend camp. I served on the board, we both raised money for the capital campaign and are now hoping to generate enthusiasm for our GGC (Grandparents Gratitude Circle).

The first mission of the GGC is to raise money for the annual fundraiser known as Herzl In The City. All money directed to the GGC will be used to resurface the tennis courts (which desperately is needed). Next year it will be something else. We would also like to eventually have times to help volunteer as grandparents – get to know each other and learn more about camp.

Please consider a generous donation to help KICK OFF this newly created Grandparents Gratitude Circle. Click here to donate. Your support is very much appreciated!