The Legacy of the Old and the New – Herzl and Herzi 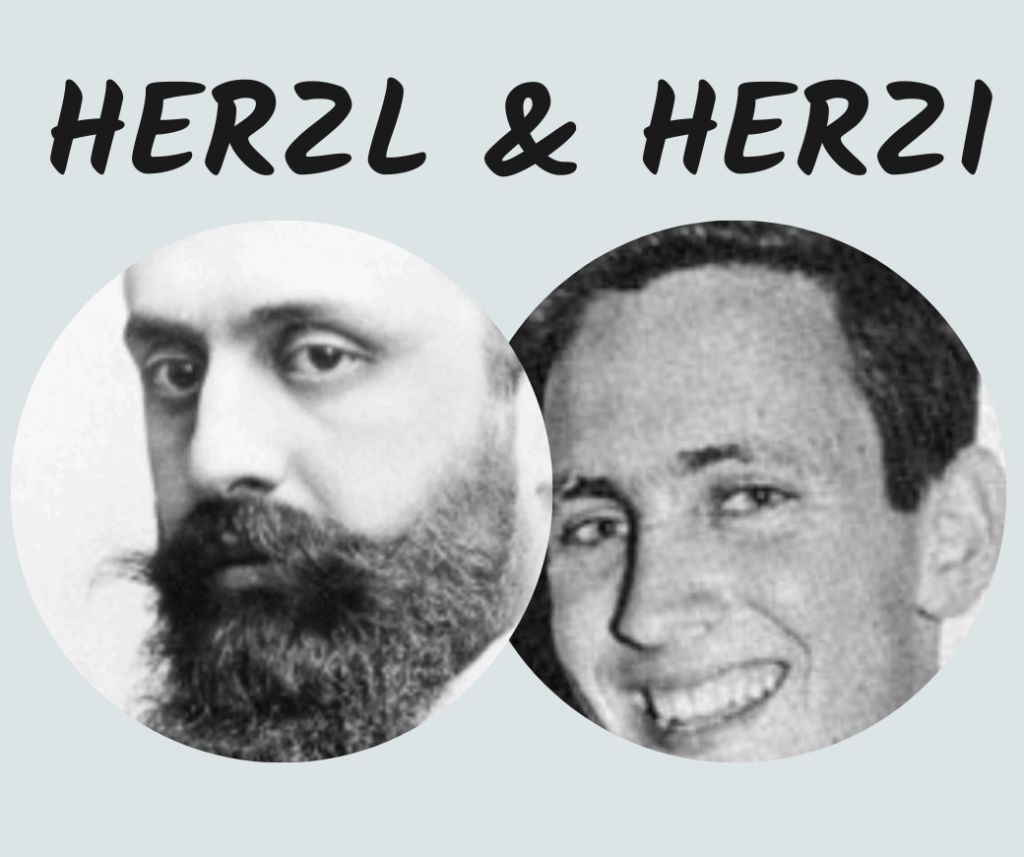 In 1947, the newly-established Herzl Camp found land in rural Wisconsin being offered for sale to “gentiles only.” We bought it, and 75 years later we’re still there – a camp proudly named for Theodor Herzl, the father of modern Zionism.

In 1960, a young man named Herzl actually came to our camp for a summer — Herzl HaLevi, a 16 year-old from Jerusalem with an unforgettable smile. Too young to be a counselor and barely older than a camper, “Herzi,” as he was known, was an Israeli scout who taught campers to build fires and tents, and was adopted into the staff community like a beloved little brother. (Beloved even by the counselor whose car Herzi wrecked driving back from a day off in Minnesota.)

Fast forward to 1967 and the Six Day War. With Israel’s victory soon came word to the States that Herzl HaLevi, now a paratrooper, had died fighting for the Old City of Jerusalem. His last words: “The wall.” He was laid to rest in Mount Herzl National Cemetery. Back in Wisconsin, Machaneh Herzl held a memorial service and named a central square in Herzi’s memory.

Fast forward another six months to December, when Herzi’s nephew was born in Jerusalem and named after his uncle. That kid grew up to be an Israeli scout himself, and eventually a paratrooper in the IDF. Today, Major General Herzl “Herzi” Halevi is the incoming Chief of Staff of the IDF – the first observant Jew to hold that position.

We know who Herzl Camp was named for, but what about “Herzl” do we stand for? We often hear tired debates about “old camp” versus “new camp.” Theodor Herzl wrote the book “The Old New Land” believing in the synergy of old and new. Herzl HaLevi brought Israel to Wisconsin, and his memory remains for a blessing to his camp family and to his biological one. We are Herzl and we are Herzi. We, and all of the camps represented here today, are the old and the new. That is the legacy we all carry forward.